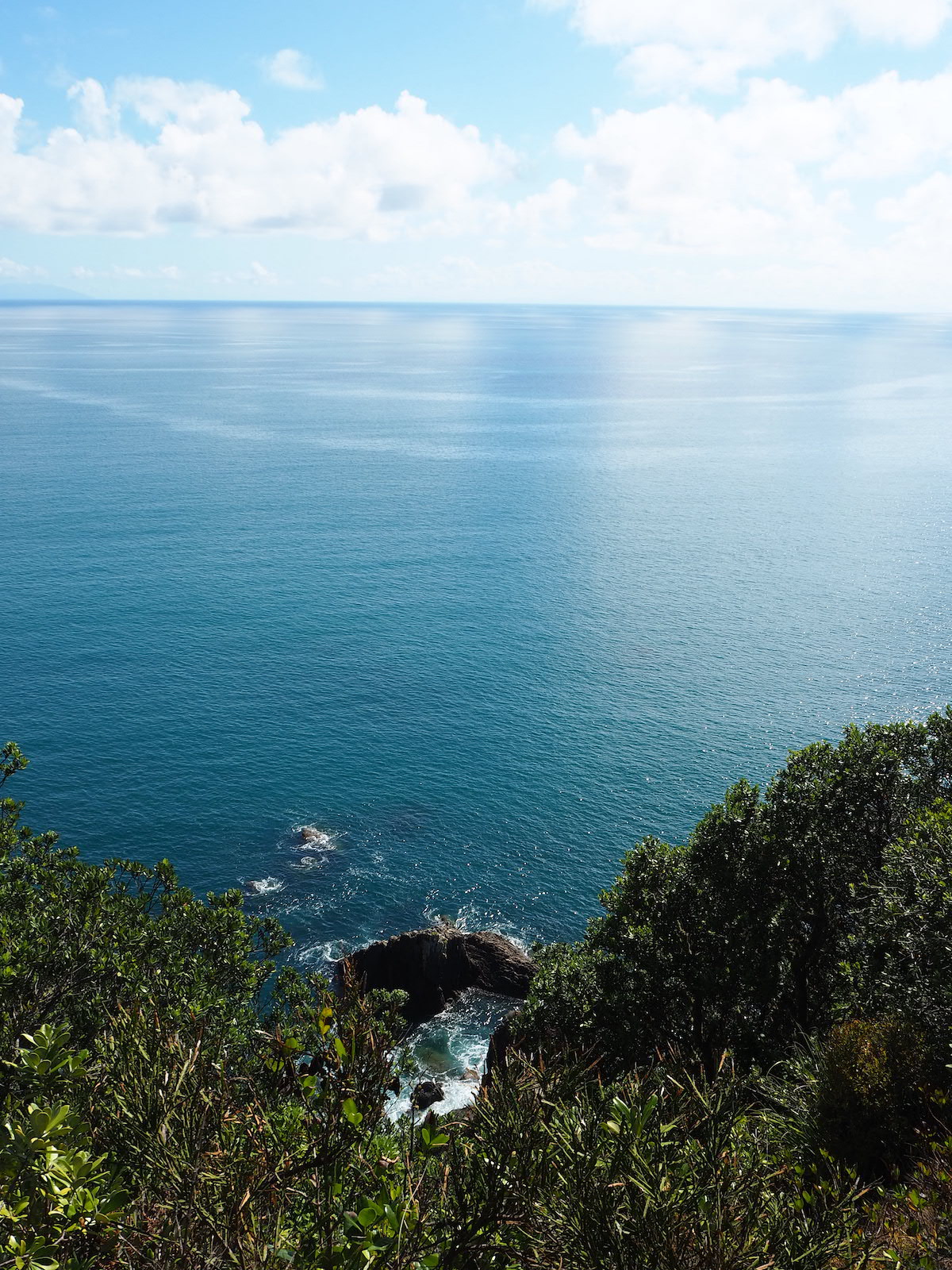 Ahead of The Helen Clark Foundation’s webinar about how to progress the High Seas Treaty, we visited The Noises Islands in the Hauraki Gulf Marine Park to witness the impact of overfishing on the marine environment.

The scrape of rocks on the sea taxi hull acts like a starting gun for a seaside scree slope scramble up to Ōtata Island, one of several which make up The Noises.

Bird song immediately floods the senses, and there are so many calls it becomes challenging to pick out how many species now call these islands home.

Birdlife has flourished after the islands were used for extensive research on the ecology of rats some 40 years ago, followed by eradication. The islands have been predator free for 20 years now.

The forest feels like a time capsule to undisturbed Aotearoa New Zealand. The islands are predator and largely weed free. They are home to a range of native species like gecko and wētāpunga.

Eight species of sea birds breed on the island and 32 land bird species.

“We have tried to look after the islands and have been fortunate to have the support of many in this work, but we have a serious problem, “ Sue Neureuter says.

“The marine environment is degrading rapidly. We’re not just talking about whether or not you can catch a snapper, but the entire ecosystem is in danger.” 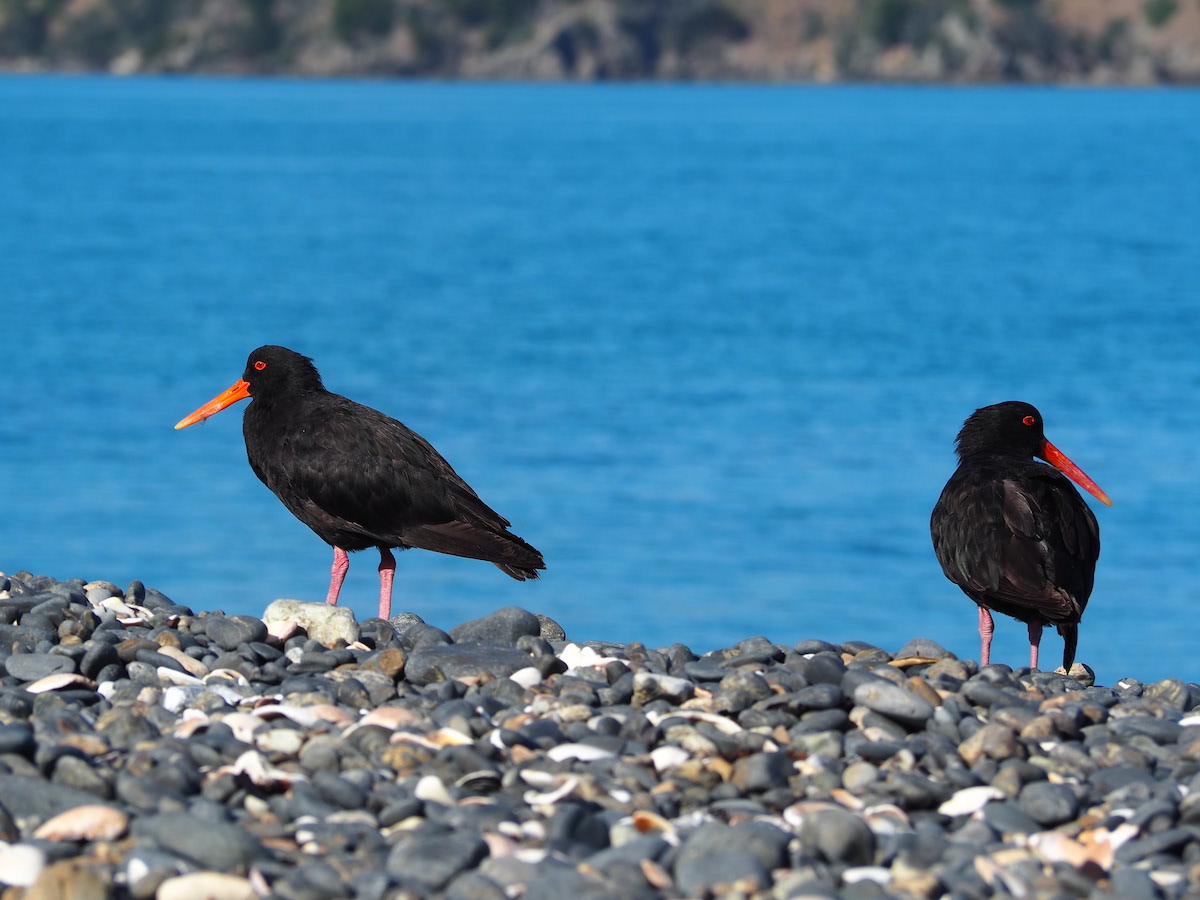 From the highest point on the island, the azure beauty of the ocean is majestic. “It’s beautiful, but it is only skin deep,” Sue says.

“It’s what we cannot see underneath that is causing a real threat to the birds and island itself because everything is connected, and we don’t recognise those connections.”

A walk along the coast reveals the island’s plight.

Large swathes of land have been cut away by rising tides, and the shores are clear of seaweed.

“We have large areas without kelp” Zoe Neureuter, another trustee, said. “Kelp provides a buffer to protect the islands from storm damage and support healthy, balanced marine life”.

Snorkelling provides a more in-depth view. The seafloor is littered with kina barrens, resembling a minefield.

Usually, predators such as crayfish and large snapper keep kina numbers in check, but over harvesting for these species means that there are hardly any left. Snapper size has reduced as the big ones are absent due to overfishing.

“Some weekends, we will see 200 boats out among the island’s fishing,” Zoe said.

“The catch limits are too high and you can take up to 7 snapper per person – not per boat – plus up to 20 other fish, 20 scallops, 25 mussels, paua, and crayfish all in one day and the list goes on. Those limits are simply too high.”

The ocean environment is like a machine where removing one cog from it can break down the entire entity. Overfishing causes massive damage to the machine and spills over to threaten conservation efforts on land.

“We have done all we can to protect the land and the birds but we need help with the sea,” Zoe said.

“We need protection to regenerate the marine environment.

“We don’t know how amazing it could be, we’ve never seen it looking truly healthy and each generation sees less and less and for them, that’s their normal.” 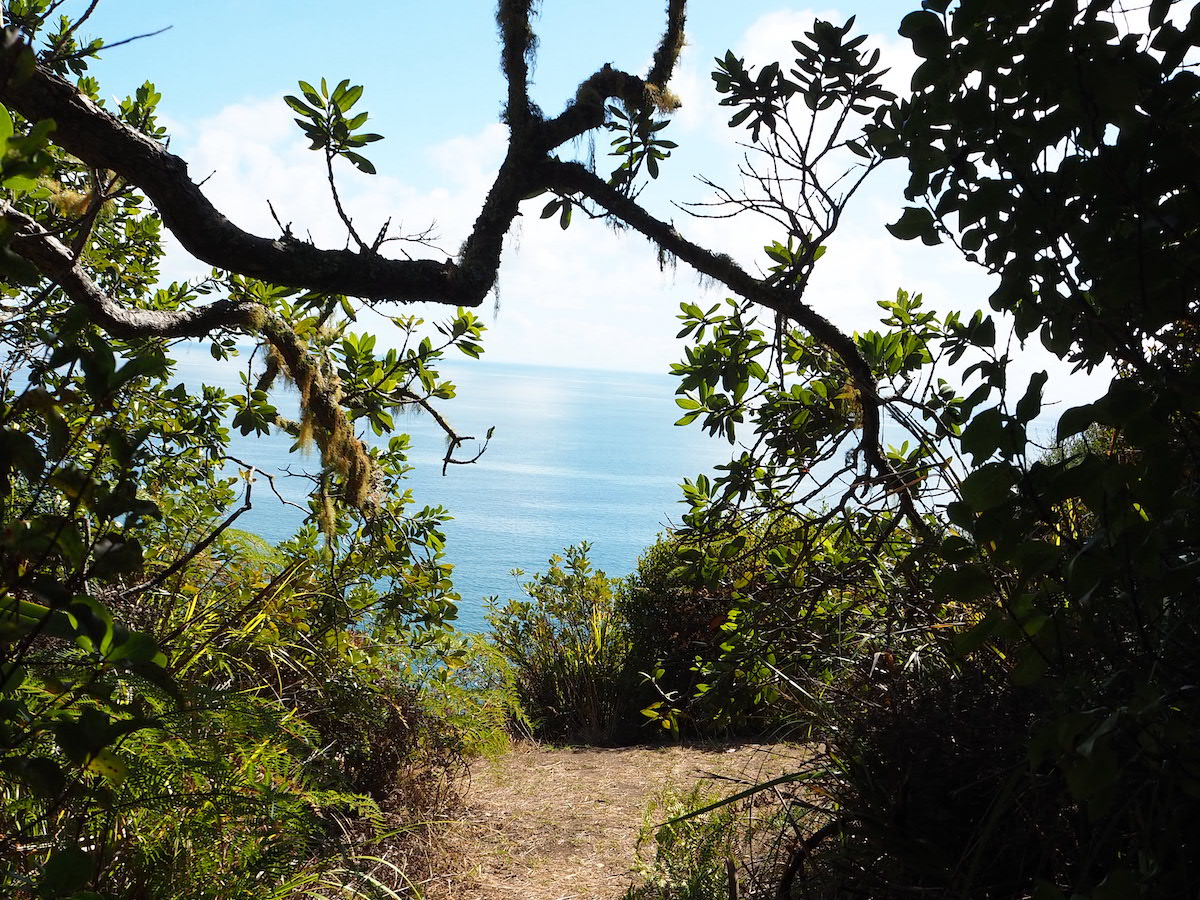 The Government proposes creating new Highly Protected Areas (HPAs) in the Hauraki Gulf to protect while allowing for customary practices by iwi.

There are 11 sites nominated to be HPAs and a 60km2 area proposed for The Noises. The Neureuters say this will help create the sea change needed.

Zoe said they do not wish to see a “lock it and leave’ approach with the HPAs and reviews will be in place to assess the marine life’s recovery every decade or so. Local leadership will be key to achieving the goals of the HPA, she adds.

Marine biologist Tom Trnski has seen the effect of overfishing and degradation of the marine environment in New Zealand and overseas.

“These islands are a symbol of what is happening all over the country and it can be a symbol for what we have to do to make them recover.

“Unlike on land where you have to do a lot of work to stop the pressure, marine environments recover by themselves if they are left alone.”

Trnski says fishing has the most significant impact on the marine environment. “If you break any part of the life cycle of a fish, it disrupts the ability for that fish to replenish the population,” he said.

“In some parts of the world where overfishing has remained unchecked, higher trophic levels disappear, and the endpoint is a low diversity community of barrens and jellyfish.. Land use impacts like excess nutrients and sediment exacerbate the situation.”

“There is clear evidence that by protecting 30 percent of our oceans, it compensates for the loss of this area to fishing by increasing fish numbers outside the protected area. In the long run, everyone wins. The ocean recovers. People can continue to fish.”